Helmed once again by Swiss multihull champion - Arnaud Psarofaghis - alongside Team Principal and skipper Ernesto Bertarelli, who established the professional Swiss team in 1994. The pair are backed up by a team of highly accomplished crew with multiple Bol d’Or and D35 trophies to their name – a winning line up, remaining the same this year as last.

The team’s eighth Extreme Sailing Series™ will feature Olympic 470 bronze medallist Nicolas Charbonnier as tactician, with Nils Frei – who first competed onboard Alinghi in 2001 – continuing his role as headsail trimmer. Alinghi veteran Yves Detrey takes the bow whilst Timothé Lapauw – the youngest member of the team and a highly skilled match racer – completes the crew, having helped Alinghi toward their Extreme Sailing Series™ victory in 2016.

Expect a fight to the end - Alinghi will be looking to snatch back their title after narrowly missing out on the top spot in 2017. 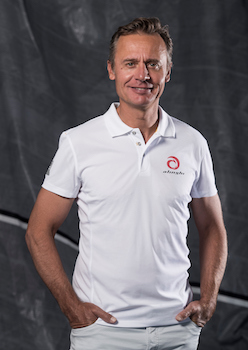 The Swiss team’s skipper, Ernesto Bertarelli returns to the circuit. The Team Principal established the professional Swiss team in 2000. He is no stranger to racing at the highest level in sailing, having competed in the 31st, 32nd & 33rd America’s Cups – winning two. Throughout the Series Bertarelli will take turns at the helm with fellow Swiss sailor, Arnaud Psarofaghis. 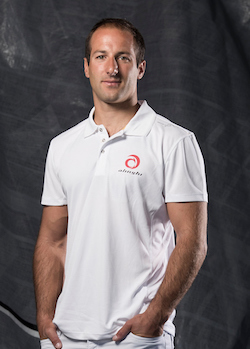 Arnaud Psarofaghis is a regular on the circuit, having sailed in 2013 and 2014 with the Swiss Realteam. Having taken a break from the Series in 2015 to race in the GC32 Racing Tour, he returned to the circuit in 2016 with Alinghi, resulting in a Series win. Having lost out on the top spot in 2017, Psarofaghis returns to claim back the title for his team. 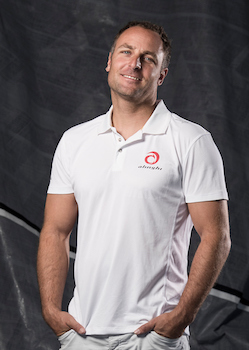 Nicolas Charbonnier made his Extreme Sailing Series™ debut in 2016 but has raced with Alinghi since 2012 - competing in the D35 Vulcain Trophy, scoring a second place podium finish before taking the top spot in the following two years. Charbonnier represented his country in the 470 class at the 2008 Beijing Olympic Games, taking home a bronze medal. 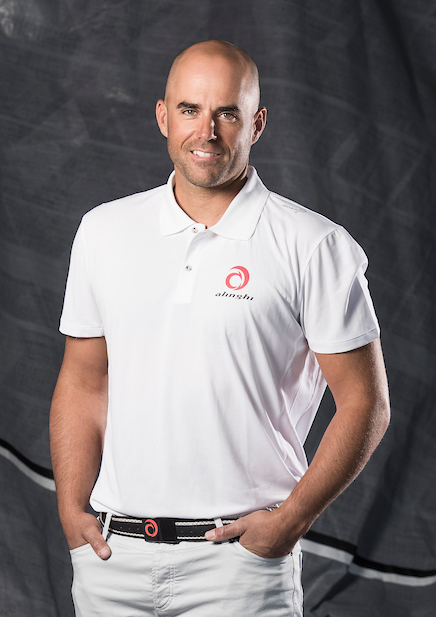 A member of Alinghi for 14 years, Yves Detrey joined the team for the 2003 America’s Cup campaign. Having sailed with skipper and Team Principal, Bertarelli, even longer still, the pair won the Bol d’Or in 2000 and 2001, before moving on to three America’s Cup campaigns together. Detrey was an integral part of the 2014 and 2016 Extreme Sailing Series™ winning crew. 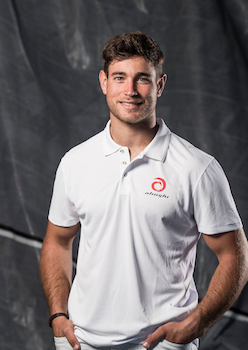 Timothé Lapauw joined the Alinghi team in 2016 and this year returns for his third Extreme Sailing Series™ campaign. Lapauw’s skills as a professional match racer proved highly valuable to the team in 2016, helping them top the podium. Having taken second place in 2017, Lapauw returns to once again put his impressive skills to the test. 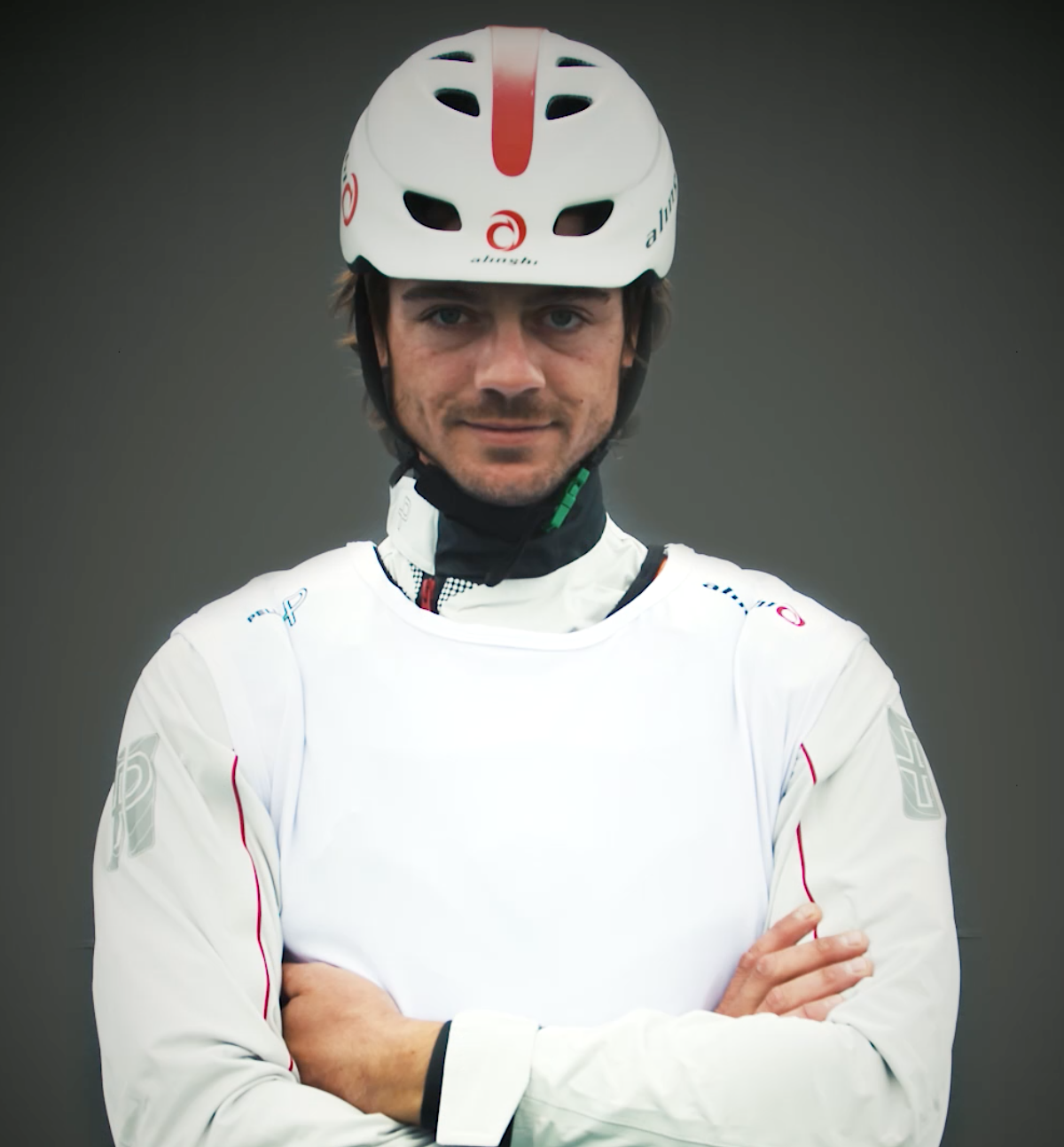