After a third place podium finish in 2017, the Omani outfit plans on climbing the ranks in this year’s Series. World Match Racing Champion Phil Robertson returns to the helm of Oman Air for a second time, with hopes of leading his experienced team to victory in 2018.

Mainsail trimmer for the team is Pete Greenhalgh, an Extreme Sailing Series™ veteran who has competed on the circuit since 2007, including a total of four Series wins. Stewart Dodson takes the Headsail, having moved to the Omani team this year from Red Bull Sailing Team. Omani Nasser Al Mashari and Aussie James Wierzbowski are on the bow, both seasoned professionals on the Extreme Sailing Series™ circuit. 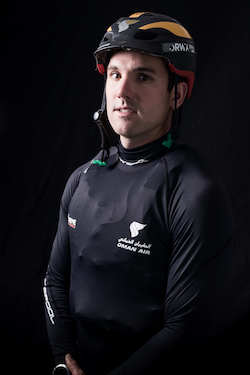 World Match Racing champion, Phil Robertson, returns to the Extreme Sailing Series™ as skipper for Oman Air for the second time. Robertson has ample experience in the Series, having skippered Gazprom Team Russia in 2014 and 2015, and as a wildcard in 2016. 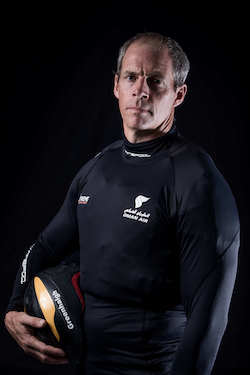 Greenhalgh is an Extreme Sailing Series™ veteran, possibly one of the most successful sailors in the series - his worst season finish was third, with every other outing resulting in a second or first place spot on the podium. He’s competed on the circuit since 2007 and won the first-ever season onboard Basilica, alongside his brother Rob. He first started sailing at the age of 14, starting in the 49er class, working his way up to the America’s Cup. 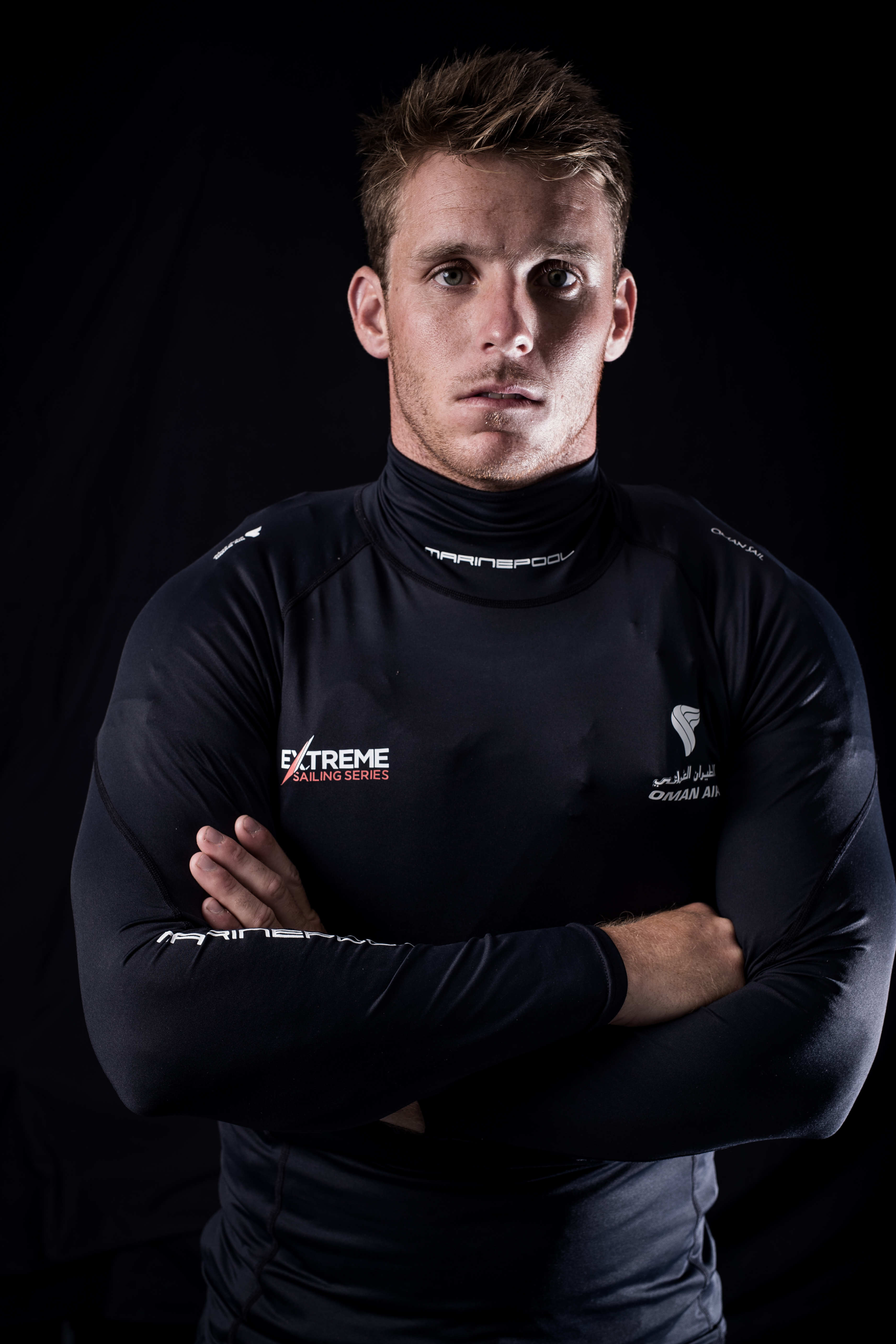 2018 sees a team switch for Stewart Dodson. Following a season on the circuit with Red Bull Sailing Team, the Kiwi has moved over to Oman Air to accompany skipper Phil Robertson - with whom Dodson competed, and won, the 2016 World Matching Tour. Dodson’s prior achievements include a handful of national titles and second place in the 2013 Youth America’s Cup, in which he sailed with Red Bull. 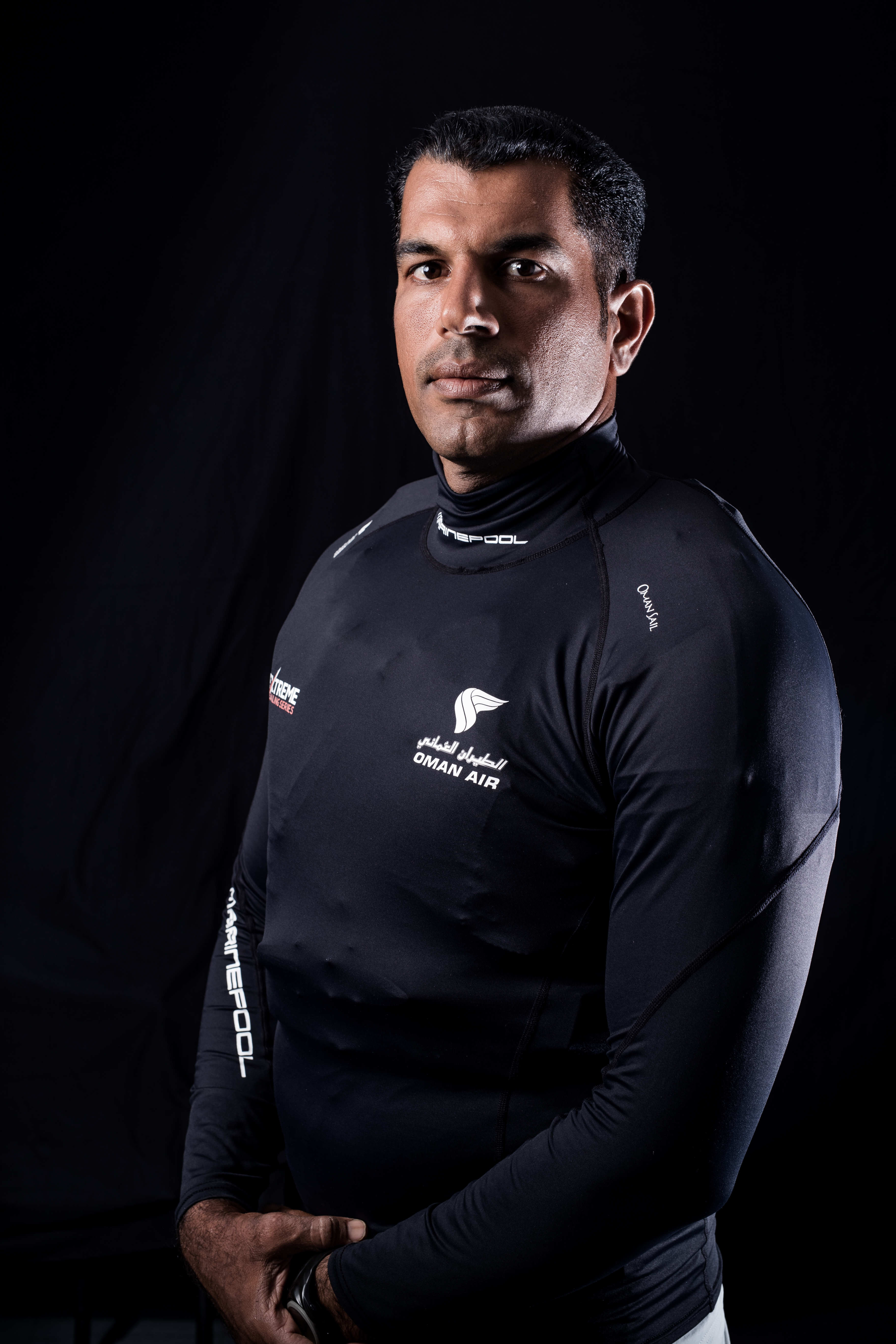 Nasser Al Mashari is a former member of the Oman National Youth Swimming Team, and is now an experienced Extreme Sailing Series™ sailor. Nasser came up through the ranks of the Oman Sail programme and has competed on the circuit since 2010. 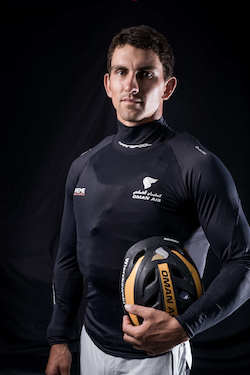 James Wierzbowski returns to the circuit in 2018 for his fifth season, his second with Oman Air. James is well known on the Aussie sailing scene as a member of the Australian Olympic Sailing Programme. He also trains and competes in CrossFit, which he believes aids his fitness for sailing.