Overview Event Schedule How to follow the racing Hotels

Proclaimed as one of the sailors’ favourite venues, in a country with a rich maritime heritage, the open waters off the coast of Muscat provide almost guaranteed hot sunny weather, a perfect sea breeze and a great expanse of open water, on which the GC32s can test their speed. The Series returns to the Middle Eastern venue for what will be the seventh consecutive year and the Act will see a mixture of the signature Stadium Racing along with coastal racing set against the stunning and dramatic backdrop of Muscat’s Old Town. Please note there is no public Race Village for this event.

The city, which lies along the Gulf of Oman on the Arabian Sea, has become a high-end holiday scene with a vibrant economy. Notable landmarks include the Grand Mosque, the Royal Opera House and the Oman National Museum, as well as the more traditional sights, including the Muttrah Souq, one of the oldest traditional bazaars in the Arab world. 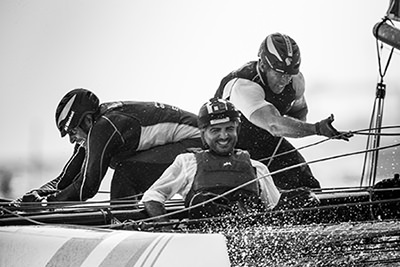 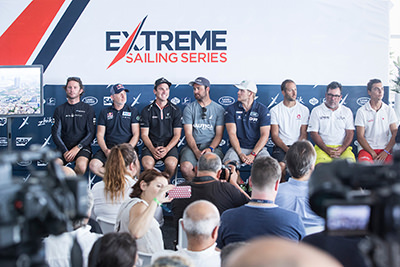 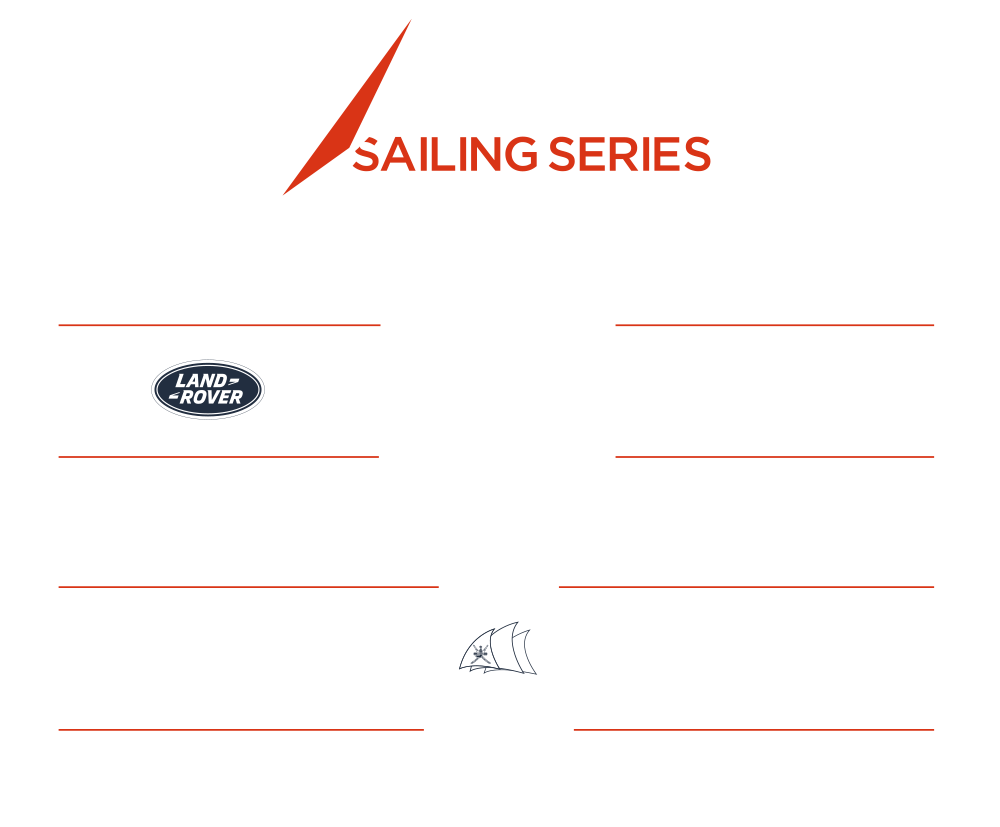